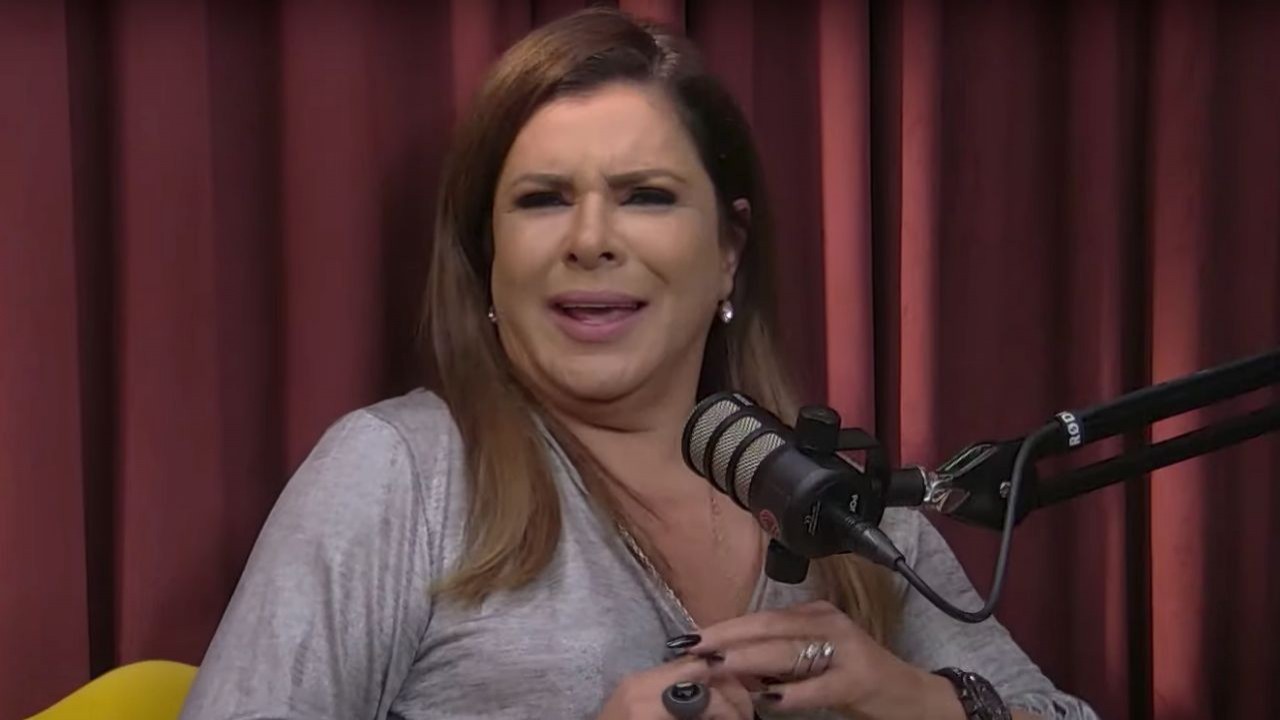 Before Maisa made fun of Silvio Santos’ hair in the air, the presenter tried to do the same “test” with Mara Maravilha. In the moments when they worked together, the veteran pulled the singer’s famous bangs to see if the locks were real.

The ex-Fofocalizando made the revelation in this Monday’s Venus Cast (18). The program is presented by Cris Paiva and Yasmin Yassine and was nominated for the CCPX Awards in the category of best mesacast.

In the conversation, Cris reminded Mara of when Silvio made a parody of one of her songs to make fun of the fact that she had lost a dispute on the show. “That’s the least.. And when he wanted to see if my bangs are real or not? He pulled”, revealed the presenter. “And then Maisa made him take off the wig and he didn’t like it”, joked Yasmin, remembering the situation.

Check out the reveal cut:

At the age of six, Maisa participated weekly on the Silvio Santos program and decided to play with the presenter on air. She took advantage of the veteran interviewing another child on stage to pull her hair. In the act, the child shouted that he was wearing a wig.

In April of this year, the actress recalled the situation at Altas Horas and confessed that Silvio had her real hair. “I went to touch his hair and I thought it was a wig, but it was a troll – when that word didn’t exist yet. I said he wore a wig, but it was real hair,” she said. 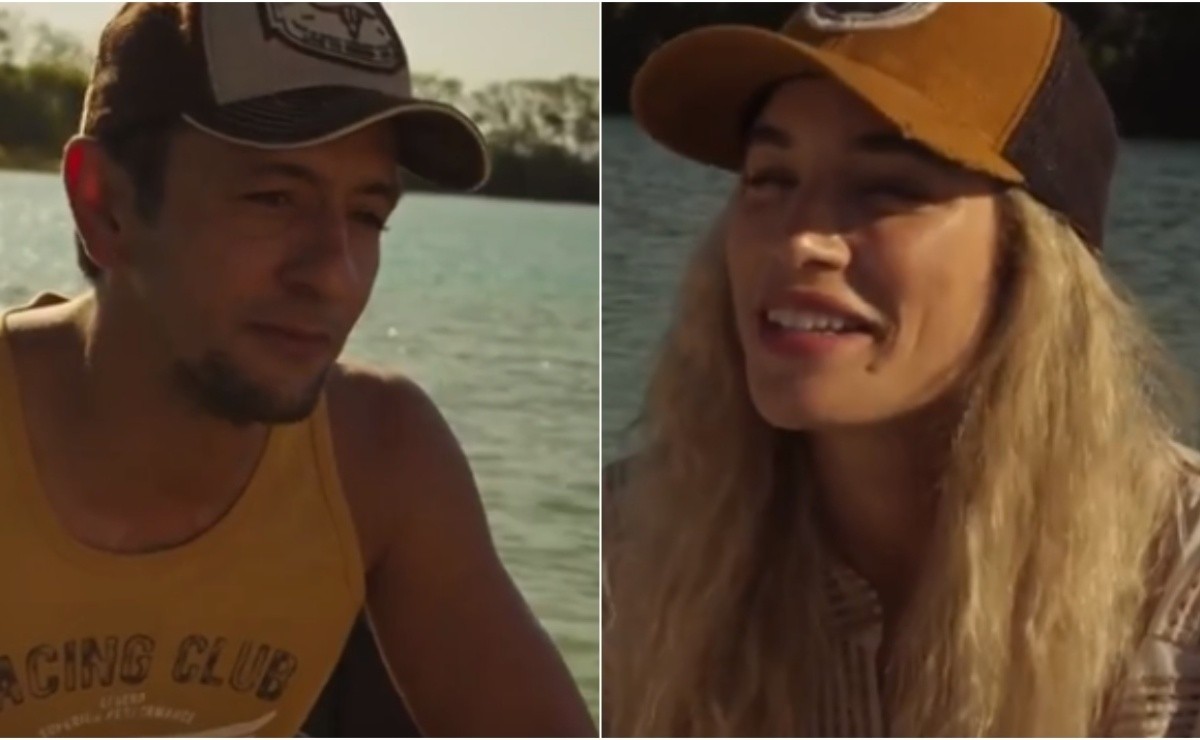 Entertainment The journalist, newcomer to the biome, has no good intentions towards José Lucas Per …