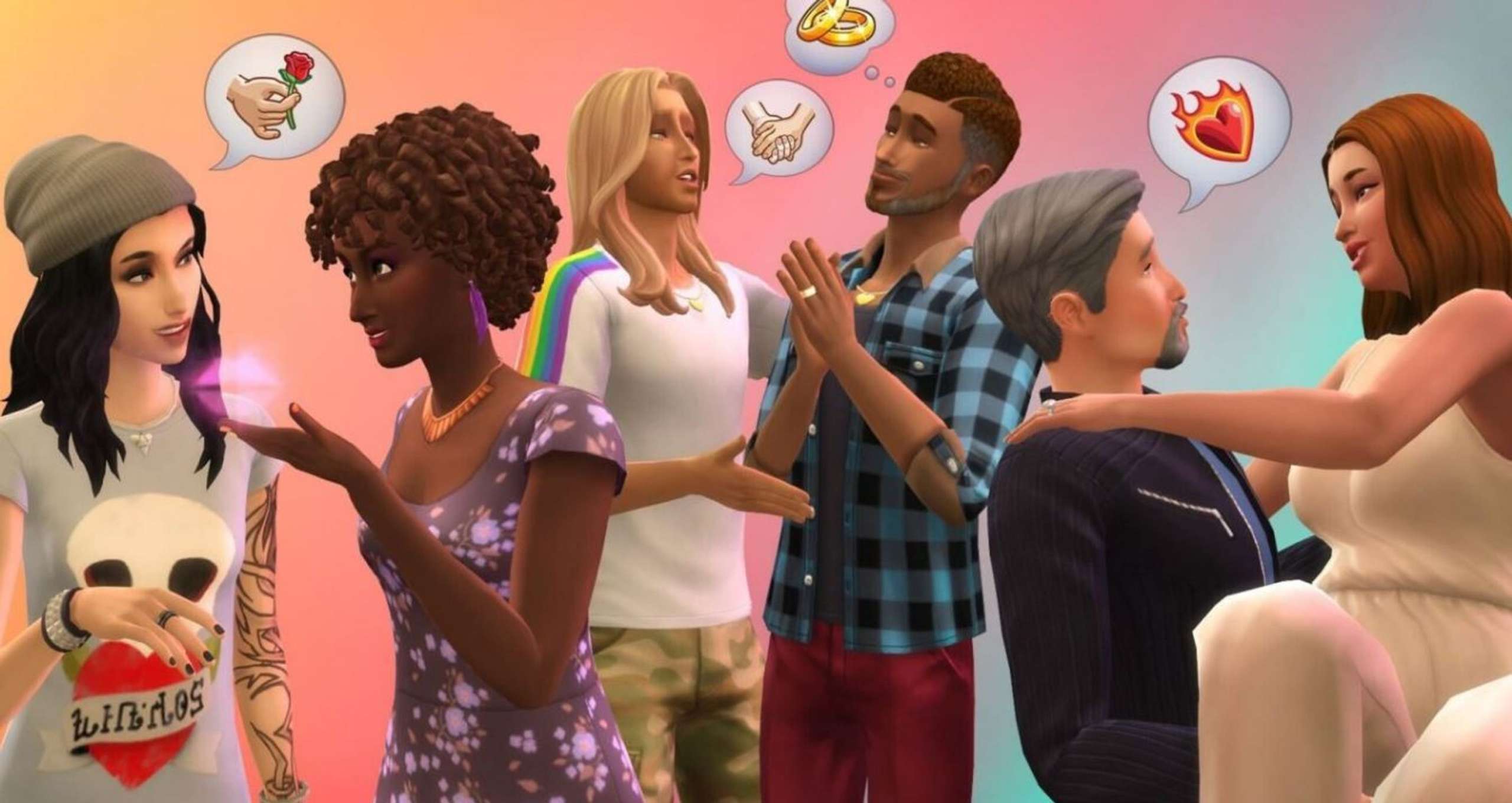 According to the Maxis development team, with the release of the High School expansion, The Sims 4 characters will plunge into a world of romance and sensual pleasures.

Players will be allowed to choose which gender their Sims will be attracted to male, female, or both.

RELATED: First Week Of Gameplay Is Buggy But Enjoyable For Star Wars The Old Republic’s 6.0 Expansion

According to the developers, the sexual orientation mechanic and the pronoun customization introduced earlier in the game were necessary steps towards embodying “the whole endless variety of real-life” in the game.

The creators admit that in matters of non-binary representation, they have much to strive for, but the technical limitations of the eight-year-old game do not allow them to turn around.

RELATED: I Love You, Colonel Sanders! Ranks Among The Top Free Games For The Month Of September On Steam

The game leaves the possibility of sexual experimentation: a Sim with a checkmark next to this setting will not immediately refuse “inappropriate” applicants. And if everything goes smoothly, his orientation may change by itself.

In this case, friendly Sims will be given the opportunity to woohoo without being romantically involved with a partner.
Sexual orientation settings will become available to all players on July 28 with the release of the High School expansion.

Players will not be allowed to disable this feature – according to the developers, LGBTQIA + is a given that cannot be removed or returned at will.

Until now, all of our Sims in The Sims have been bisexual. Sure, it was one of the first games that allowed you to live out your gay dreams, but sexuality never mattered. Sims wasn’t gay, straight, bisexual, or anything like that – they were whatever you wanted them to be. However, thanks to an upcoming update, Sims can now get set identities.

Furthermore, EA has confirmed that you cannot turn gays off. Unlike other features, players won’t be able to toggle sexuality options on and off. EA says it’s a conscious decision, explaining in a blog post that, unlike other add-ons, “LGBTQIA+ identity is a fact of life, not an on-and-off switch.”

Another A-ha concert in Salvador had rain, blackout and delay in 1991. Remember