Sky: Children of the Light’s latest adventure season, Season of Sanctuary, has kicked off today alongside some first-anniversary festivities.

The Sanctuary Islands aim to provide a retreat experience for those stuck at home over the summer, serving up plenty of idyllic spots to enjoy and a new cast of ancestor spirits to befriend and help. You’ll work to retrace memories of the islands throughout the ten-week event while helping each vacationer to relax and meet new pals.

Some of the six new expressions available as part of the latest season include ‘Stance’ and ‘Call’. There are also six new hairstyles to try out, four new capes, two new masks, two new pairs of pants, a new accessory, a new instrument, two new music sheets, and a seasonal pendant.

All Season of Sanctuary content can be unlocked for $9.99. And if you’d like to gift someone the new season, there’s also the option to buy a three-pack bundle for $19.99.

Dann reviewed Sky at launch, calling it “a beautiful experience which delivers much more than a standard 3D platformer through a fully realised multiplayer system.” It ended up being crowned the Pocket Gamer People’s Choice winner at the Mobile Games Awards back in January. 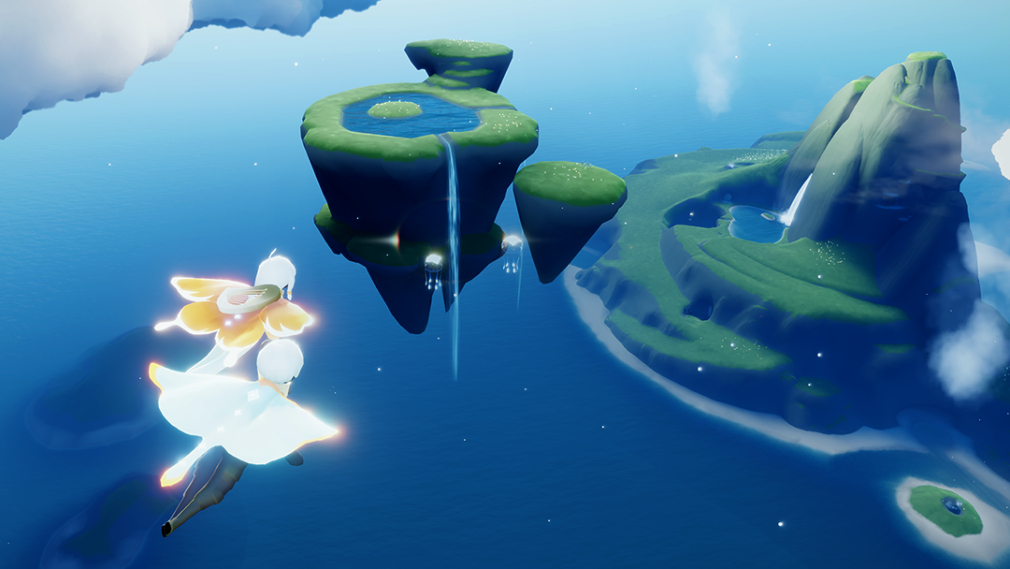 The game recently surpassed 20 million downloads ahead of its first anniversary, which is an impressive number that will no doubt balloon once again when its Switch port arrives later this year.

It’s not one to miss if you’re in the market for a chilled-out, story-driven experience that only keeps getting better over time. You’ll find Sky: Children of the Light available for download now over on the App Store and Google Play.

Searching for some top-tier multiplayer games? Here are 25 of the absolute best for iPhone & iPad