Stop me if you’ve heard this one before, fighting game fans. You invite a friend over to play your fighting game of choice. This buddy is either rusty or has never played it, but that’s okay; they just want to have a good time throwing hands. To accommodate them, you purposely assume a weaker form, unleashing only 5 percent of your true power to avoid obliterating them while they haplessly button-mash in a futile attempt to stay competitive.

Laughs can be had but holding back so much isn’t necessarily fun because you want to go full force. If you’re in that friend’s shoes, you wish you could play more competently much quicker to avoid feeling inferior and babysat. As a fighting game fan, I’ve been on both sides of this situation, and neither is ideal. Street Fighter 6’s Modern control scheme is an excellent solution.

For the unfamiliar, Street Fighter’s upcoming entry introduces an optional button layout dubbed “Modern.” While I’m not a fan of the name (“Simplified” or “Streamlined” would better communicate its purpose), I adore the concept. This option eases execution by mapping special attacks to a single button combined with a directional input. The in-game description states that the Modern scheme is “designed for players who want to fight without memorizing and practicing special move combinations first.” It’s a fantastic remedy for easing newcomers into the typically intimidating genre. 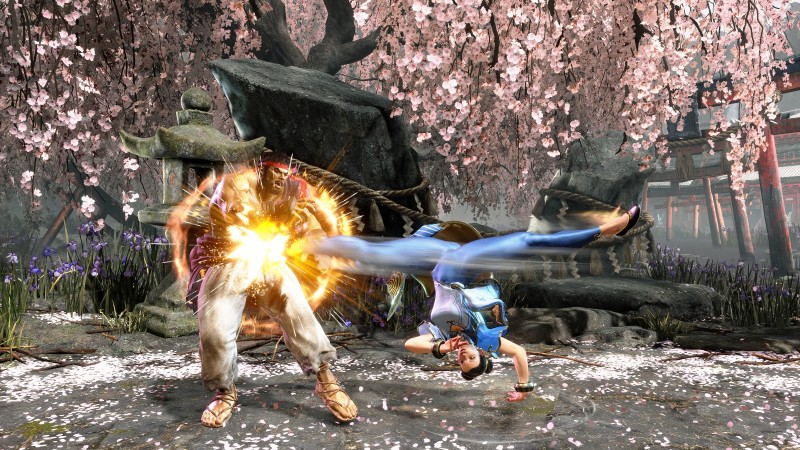 Unsurprisingly, some smug hardcore fans have expressed outrage at the Modern controls because they think it makes Street Fighter 6 too easy. “I spent years practicing how to execute the Spinning Bird Kick, and so should you!” Instead of debating an optional fighting game mechanic like you’re arguing against student loan forgiveness, recognize that if you’re that skilled at Street Fighter, battling a Modern player shouldn’t matter that much.

Anyone who’s clobbered an opponent who unskillfully spams fireballs and psycho crushers knows that memorizing a flashy attack is far less important than knowing the optimal time to use it. All the Modern option does is minimize the execution factor, a historical barrier for more casual players. By tearing down this wall, they can focus more on learning the nuances of timing and reading an opponent instead of fumbling over how many quarter circles and high punches to hit. If you feel threatened by that, well … maybe you aren’t as good as you think?

I played many rounds of Street Fighter 6 during Summer Game Fest against my less experienced co-worker, Alex Van Aken. Thanks to the Modern controls, he could keep up with me, and I could go all out, making it a blast for both of us. Furthermore, I noticed that the longer we played, the more Alex improved at playing strategically; he even started baiting me into his assaults. I was honestly in awe at how rapidly he picked up more advanced behaviors – probably because he wasn’t pausing every few seconds to say, “lemme check my movelist real quick.” 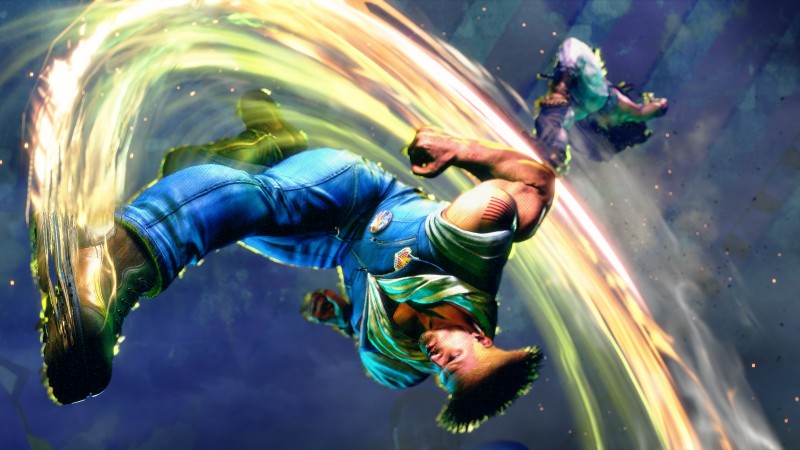 Most of all, I felt relieved. Street Fighter is up there with Mortal Kombat regarding mainstream recognition and appeal. Some folks are down to pick up matches even if they aren’t that great because it’s a familiar face from simpler, perhaps happier, times. Now, when I try to convince friends to play with me and they hit me with the “I used to love Street Fighter, but I forgot how to play,” I’ve got a strong ace in the hole to lure them back to the dark side.

As an experienced player, I found benefits in using the Modern scheme myself. It allowed me to easily pick up on combo strings I may not have figured out yet, giving me a frame of reference for how to chain moves together. Street Fighter 6 isn’t the first game to implement a streamlined control scheme. Still, I hope it popularizes the concept because I believe all fighting games could benefit from having a similar feature.

Street Fighter 6 has impressed me in several ways thus far, from its gorgeous presentation and animation to its well-tuned gameplay. But what I love most is how the Modern option brings rookies up to my level so that we can both have a great time without me having to patronize them by pulling my punches. Veterans and newcomers better watch out; the kid gloves are finally coming off for good, and I can’t wait.