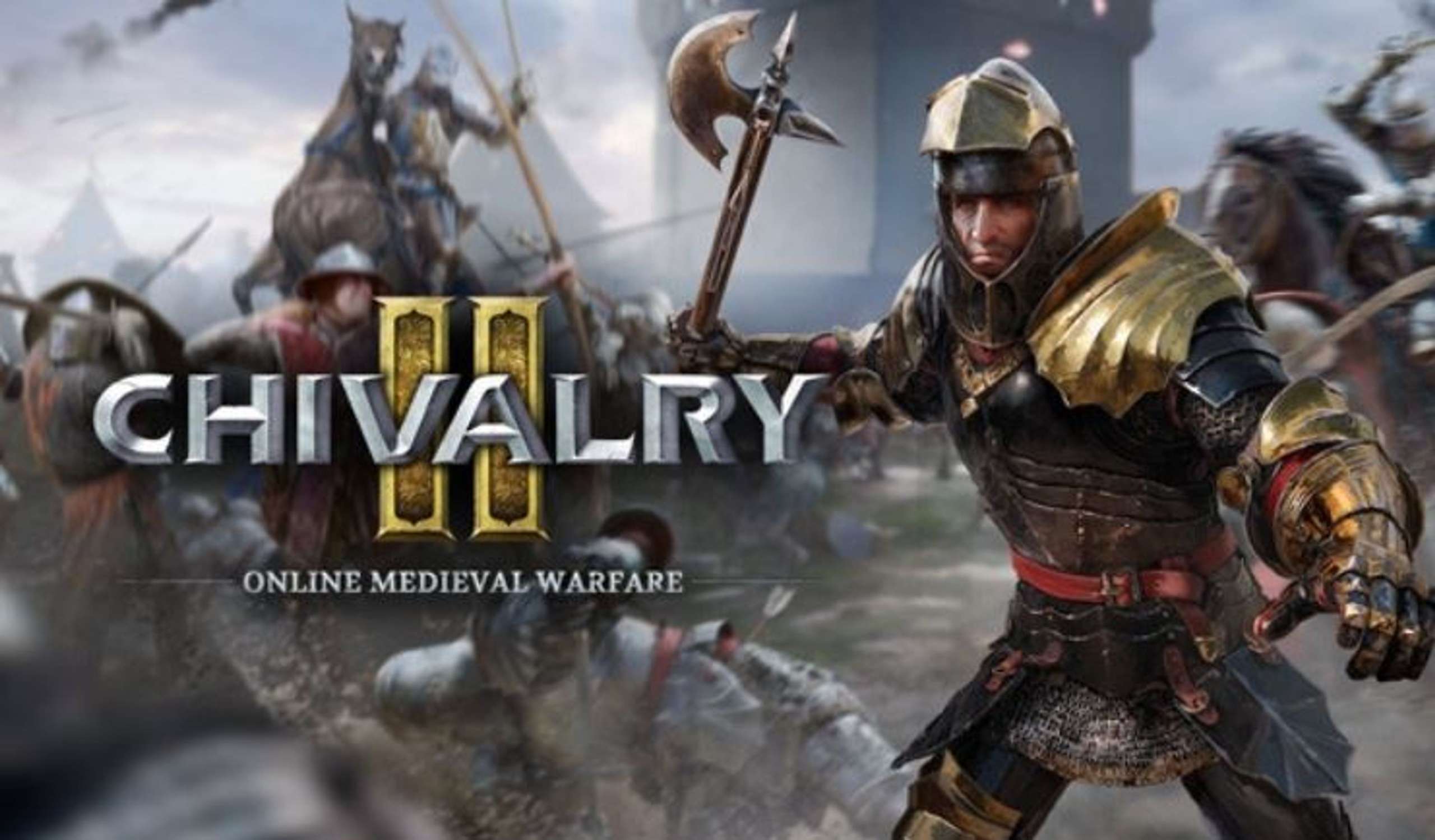 Publisher Tripwire Interactive and developer Torn Banner Studios revealed the new successes of Chivalry 2, as well as talked about the further development of their medieval online action game.

Today, the total circulation of the game on all available platforms has exceeded the mark of 2 million copies.

On this significant event, a new development diary was published. The four-minute video is dedicated to post-release support and further development of the project: new maps, cross-platform groups of players, and the next round of history ( after the introduction of the Tunisian Empire )

Chivalry 2 launched in April 2021 on consoles and PC as an Epic Games Store exclusive. After the release, the creators reported that their offspring found a million buyers on all platforms. In addition, the Steam version, released a year after the premiere, added another 300,000 copies to this result in ten days.

RELATED: ReadySet Heroes Is Set To Release October 1, It Is Time To Meet Some Of The Colorful Characters That Will Star In This Exciting Game

Chivalry 2 is available on PC (Steam, Epic Games Store), PS4, PS5, Xbox One, and Xbox Series X|S. It invites you to participate in fantastic cinematic duels for 64 players, inspired by the epic films of the Middle Ages.

Publisher Tripwire Interactive and developer Torn Banner talked about the new achievements of their medieval online action game Chivalry 2 and the further development of the game.

Recall that Chivalry 2 sold over one million copies within two and a half months of its release, and the Steam version, released a year after the first premiere, added another 300,000 units to that result in ten days.

As it turns out, Chivalry 2 has sold over 2 million copies worldwide by volume across all target platforms. To mark this achievement, a new development log has been introduced.

The four-minute video focuses on post-release support and development
New maps (Racetrack, Snowbiome)
Cross-platform player groups
The next stage of history (after the introduction of the Tenosia Empire)

Mari Fernandez says that ‘piseiro is not a fad’: ‘He came to stay’