Towards the end of May, The Voxel Agents’ revered puzzler The Gardens Between entered open beta for Android devices. It was available globally except for folks in the US. Now, it’s fully released – as spotted by an eagle-eyed Reddit user – and so of course, American Android users can finally get the game too.

The Gardens Between is available as a premium title on Android devices, as well as on iOS though that version launched in May 2019. However, if you also happen to be a subscriber of Google Play Pass, you’ll also be able to access the game that way.

Harry Slater, the former editor of Pocket Gamer, reviewed the iOS version of the game when it was released last year and awarded it a Gold Rating saying that it’s a ‘game that should be played by everyone’, which is certainly very high praise indeed.

If you’re unfamiliar with The Gardens Between it’s a puzzle game with a strong focus on the story that follows two best friends Arina and Frendt. Together they go on a journey that forces them to look back on the memories of their friendship whilst having to solve numerous puzzles using time manipulation. 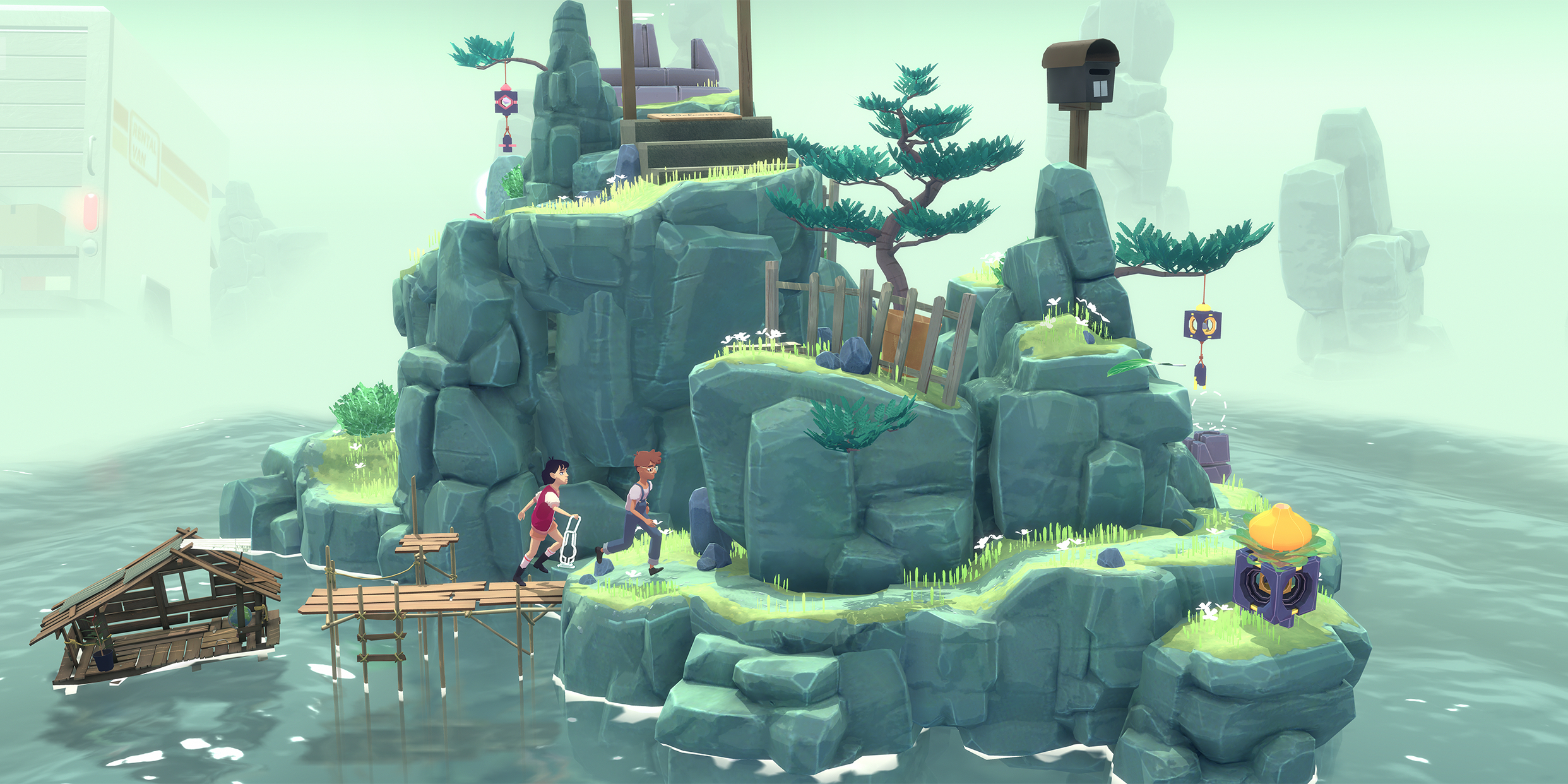 In terms of technical specifications, the developers recommend high-end phones from around 2017 and beyond. That means at a minimum you’ll want to have Android 7.0 or newer with at least 2.5GB RAM. The game also requires a touch more than 500mb of free space to be installed.

The Gardens Between is available now over on the App Store and Google Play. It’s a premium title that costs $4.99. Alternatively, it’s also set to be available through Google Play Pass, so if you’re a subscriber you should be able to play the game that way.

Searching for some high-quality puzzlers? Here are 25 of the very best for Android