The “Rite of Descension” is a main quest in Genshin Impact. It becomes available after defeating Stormterror, reaching Adventure Rank 23, and completing the “Ending Note” quest. Here’s our guide to help you out.

Note: For more information, check out our Genshin Impact guides and features hub.

Genshin Impact: Heading to Liyue and completing the Rite of Descension main quest

After completing the Ending Note quest, Paimon will tell you to travel south to Liyue Harbor for the Rite of Descension. It’s a very long journey. Still, if you’ve been exploring the world of Tevyat, it’s very likely that you’ve unlocked some of the teleportation devices along the way.

In any case, once you’ve reached Liyue Harbor, Paimon says that you need to speak with three locals about the festival. This part might bug out and the markers won’t appear. 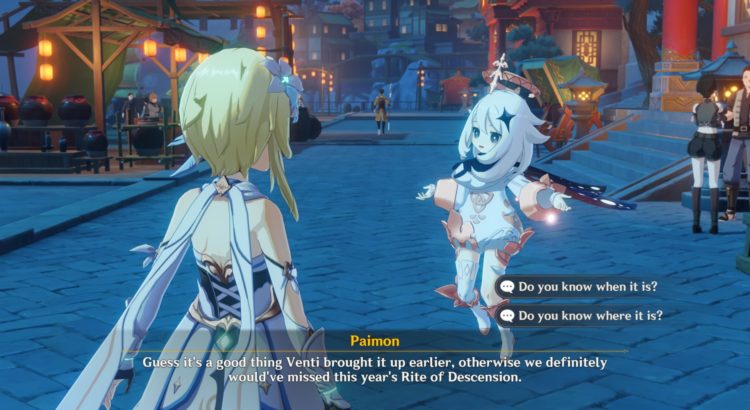 To fix this, check out if there’s another active quest nearby. For me, it was “Justice, for Books’ Sake.” I had to speak with an NPC to be introduced to Xingqiu. This quest is unrelated to Rite of Descension, but it might show the correct markers if you just do the introductory part. 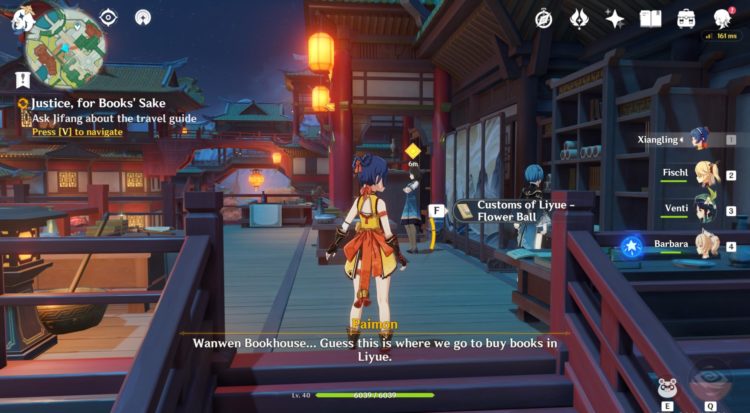 Anyway, Genshin Impact‘s Rite of Descension main quest takes you to several areas. Click on each page below for the particular area that you need help with: 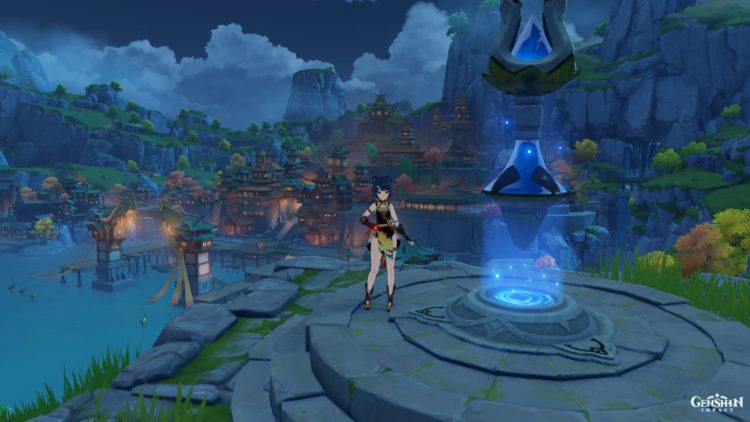