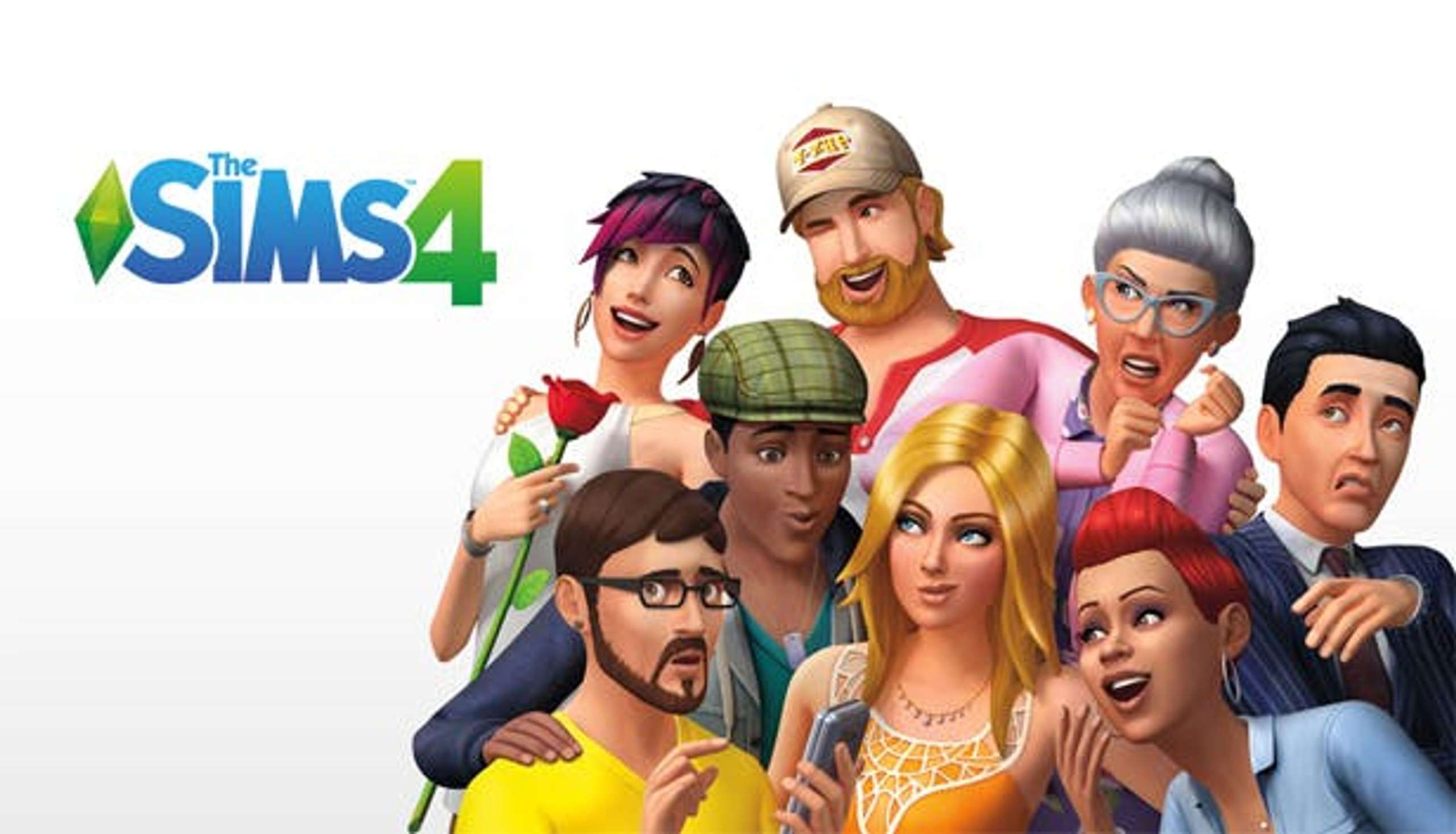 On July 28, The Sims 4‘s newest expansion pack, “High School Years,” will be available, but there will also be a free update that adds a number of new features, including new possibilities for sexual orientation.

You can give your Sim a set of attraction criteria by using Sexual Orientation. Once it is configured, a Sim who tries to initiate a romantic connection but whose gender doesn’t match your attraction parameters will be refused.

Several attraction boxes will be accessible to indicate your Sim’s preference for romance. If you later change your mind about the person your character is attracted to, you may access CAS and manually modify any of the settings by using the “Change Sim” interaction on a mirror or dresser.

Your Sim’s romantic behavior will remain the same as it was prior to the release of the feature if you leave the Sexual Orientation settings alone.

However, according to EA’s plans, “adequate mechanical mechanisms to properly accommodate nonbinary Sims is another step.”

SimGuruJessica, the design tip for The Sims 4 High School Years, decides that there is still much work to be done in order to better represent LGBTQIA+ people without going into specifics.

SimGuruJessica adds, “It is vital to understand that these are steps in a journey that we are still charting out. There is still a long way to go, and while I can’t discuss the specifics of our next steps, please know that we are committed to enhancing our portrayal of the Queer community.

But while we’re talking about physical closeness, Maxis is adding one more in-game choice involving the familiar WooHoo. With a feature called WooHoo Partners, adult Sims have the option to form friendships with benefits-style relationships with other people, allowing them to have physical intimacy without developing love attachments.

know the symptoms, treatment and how to avoid contagion