As part of its 20th anniversary, Arkane Studios decided to give away free copies of one of its earliest games, Arx Fatalis. This game originally launched in 2002, set on a world where the sun has failed, and people are forced to live in underground caverns. Since the game is quite old at this point, I thought that I’d put together a list of Arx Fatalis mods to build upon the experience that you get with the base game.

Arx Neuralis is a HD Texture pack for Arx Fatalis. However, it’s much more detailed that you might think. Every new texture is original, which helps preserve the atmosphere of the cavern interiors in which the game takes place. Each texture is upscaled to x16 resolution using neural networks, which is really the key aspect that sets this mod apart from most others out there.

It’s very rare to come across one using neural networks, particularly on such an old game. The textures are then downscaled by 50%, which brings them in line with the game, allowing it to run without setting your PC on fire. This mod upscales almost everything, apart from effects such as magic and fire, due to issues with transparency. Also, certain UI elements that had trouble when it came to scaling. 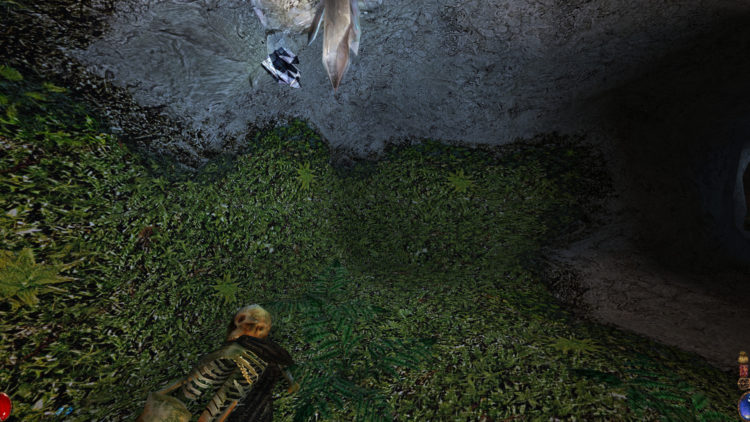 Arx Insanity Overhaul is more of a remaster than another item in the Arx Fatalis mods for visual upgrades. Gameplay has been improved, with HD graphics, expanded lore, enhanced lighting, brand new quests, new original music as well as a remastered soundtrack, an overhaul of all in-game sounds, environmental effects, and thousands of other tiny changes.

The new elements that have been added to the game have been inspired by Arkane Studios’ other works over the years, such as the world and lore of Dishonored and even Prey. As a result, this mod presents you with a few new ways to play Arx Fatalis, bringing it up to date with most of the developer’s other releases. This mod is worth getting into because it still sees regular updates. The latest one was in celebration of Arkane Studios’ 20th anniversary, and the overall goal is to essentially replace the game’s engine with a new one built with this mod. 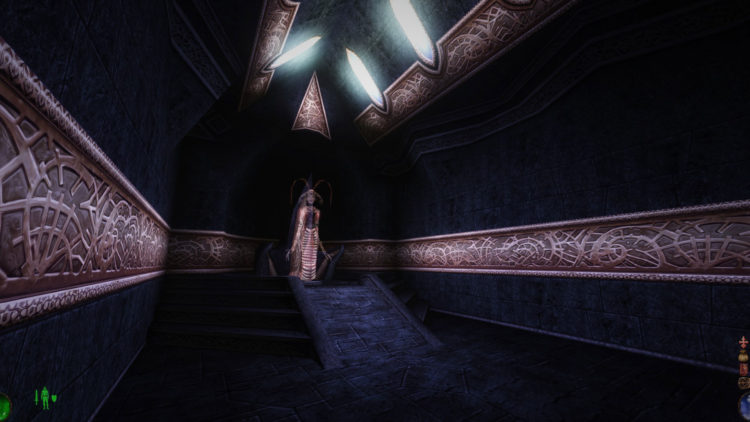 Unlike most Arx Fatalis mods, this one needs little explanation. It’s basically another gameplay overhaul, but there’s a lot less to it than say Arx Insanity Overhaul, or Arx Neuralis. This mod is a remaster of Arx Fatalis in the Unreal Engine 4, utilizing DirectX12, as well as Nvidia Ray Tracing. It’s not complicated, but if you’re just looking for a slight upgrade for a modern machine then this is your mod. 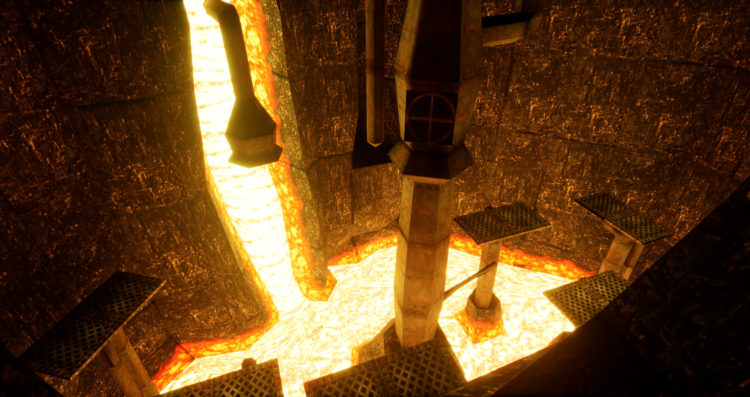 Arx Libertatis is a great mod for those of you who don’t own a PC. It’s not a mod designed to make the game look any better, though it does contain bug fixes. The main focus of the mod is to make the game accessible across both Linux and Mac operating systems, allowing more people to enjoy the game. This is a solid mod that’s perfect if you just want to be able to enjoy that free copy of Arx Fatalis on your Macbook Pro or homebrew computer. 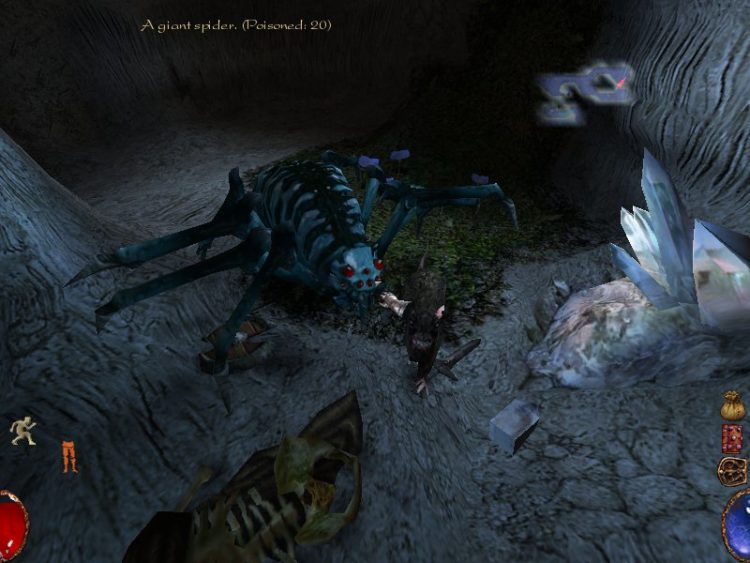 This is the mod for those of you who are looking for essential quality of life improvements for Arx Fatalis. Every mod list includes this because it’s simple, and it provides a decent update to the game to make it more enjoyable. It fixes issues such as the awful framerate on the quest book page, and sorts out various performance bottlenecks. 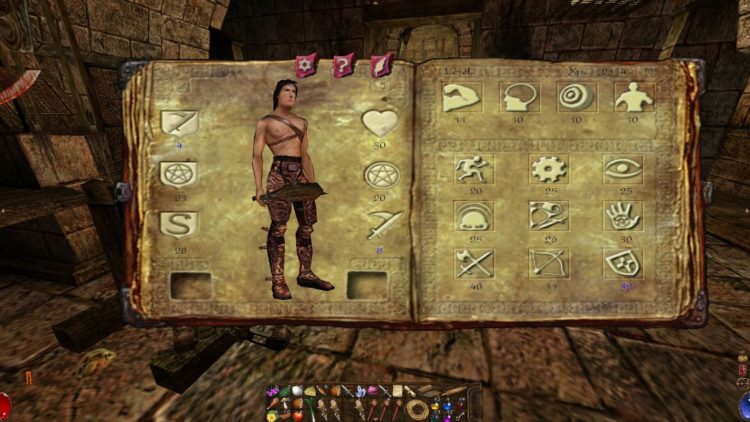 This mod is another quality of life improvement that will be a major change for any player who loves to toss everything into their inventory. It adds 10 portable containers that can be found throughout the game, filled with all the junk you’ve acquired up until that point. You can pick up the containers and carry as much junk as you want, but to access them you’ll have to first drop them in front of you. It’s super simple, but that’s the beauty of it. 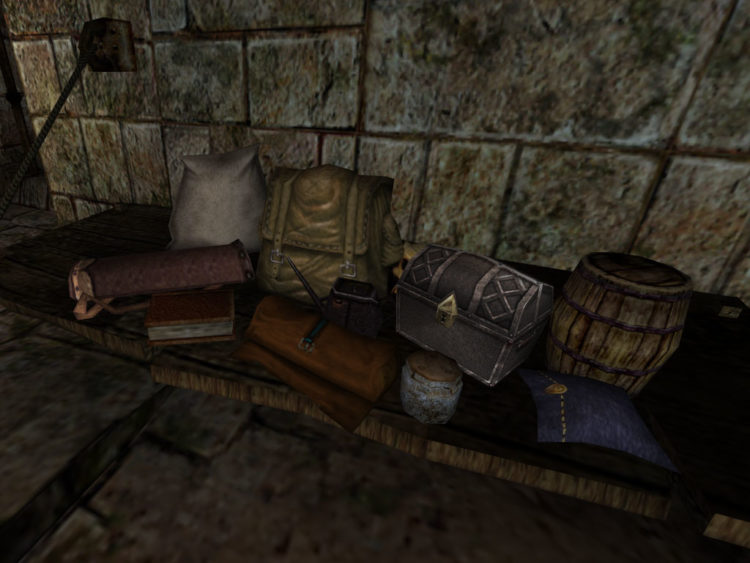 This mod’s goal is to add a lot more playability to Arx Fatalis. Currently there are a few NPC alterations, and loads of item changes, but more are coming. Vendors will offer more items and a wider variety of weapons, which is nice. The mod also adds completely unique weapons, such as a new bow for rogue-oriented players. Raw materials and junk can now be turned into useful items, which I think every game needs, and you can stack more loot in your inventory. Alchemy has seen an overhaul, and there’s even a completely new sidequest to pick up from Tizzy the bartender.

This mod sounds exciting, and it’s not so big that it makes the game unrecognizable at the moment. If you’re looking for a gameplay overhaul that isn’t massive, this is the mod you want. 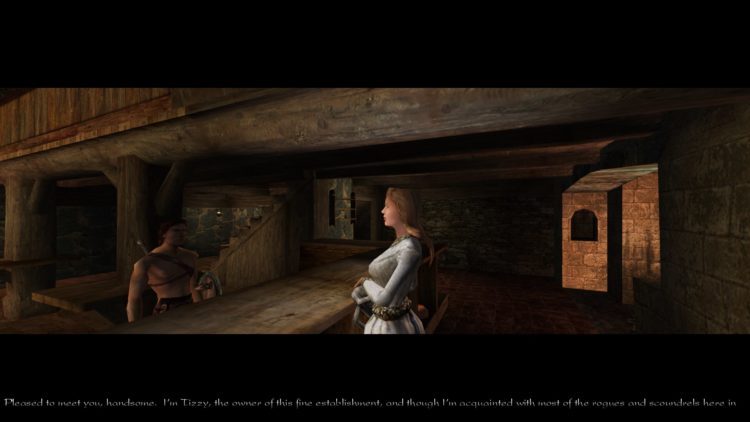 I really thought that this mod would bring Arx Fatalis closer to being Second Life — thankfully it doesn’t. What it actually aims to do is give the game new lease on life, even for players who have run through the story quite a few times. Changes include new textures and weapons, as well as health and strength adjustments to enemies and NPCs. It also brings new characters, and of course a plethora of bug fixes.

Once again, this mod doesn’t drastically change Arx Fatalis, but it does make subtle changes that will give you a fresh experience. This mod is probably best suited to those who love Arx Fatalis and don’t want it to change; the differences are fairly imperceptible. 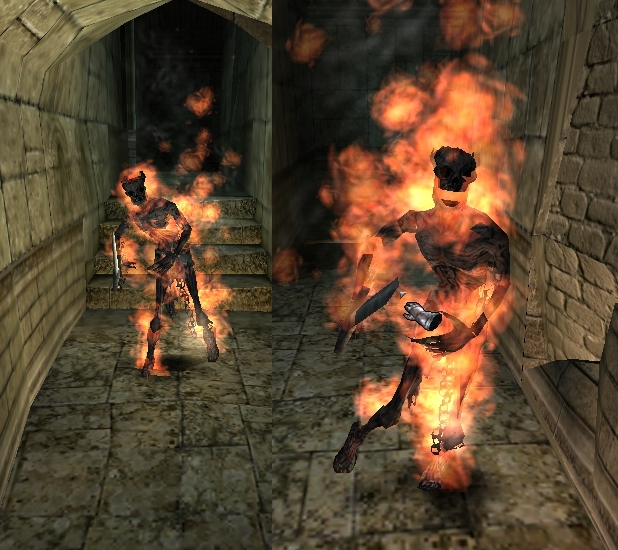 PUBG dives into more lore with the murderous Sanhok 4