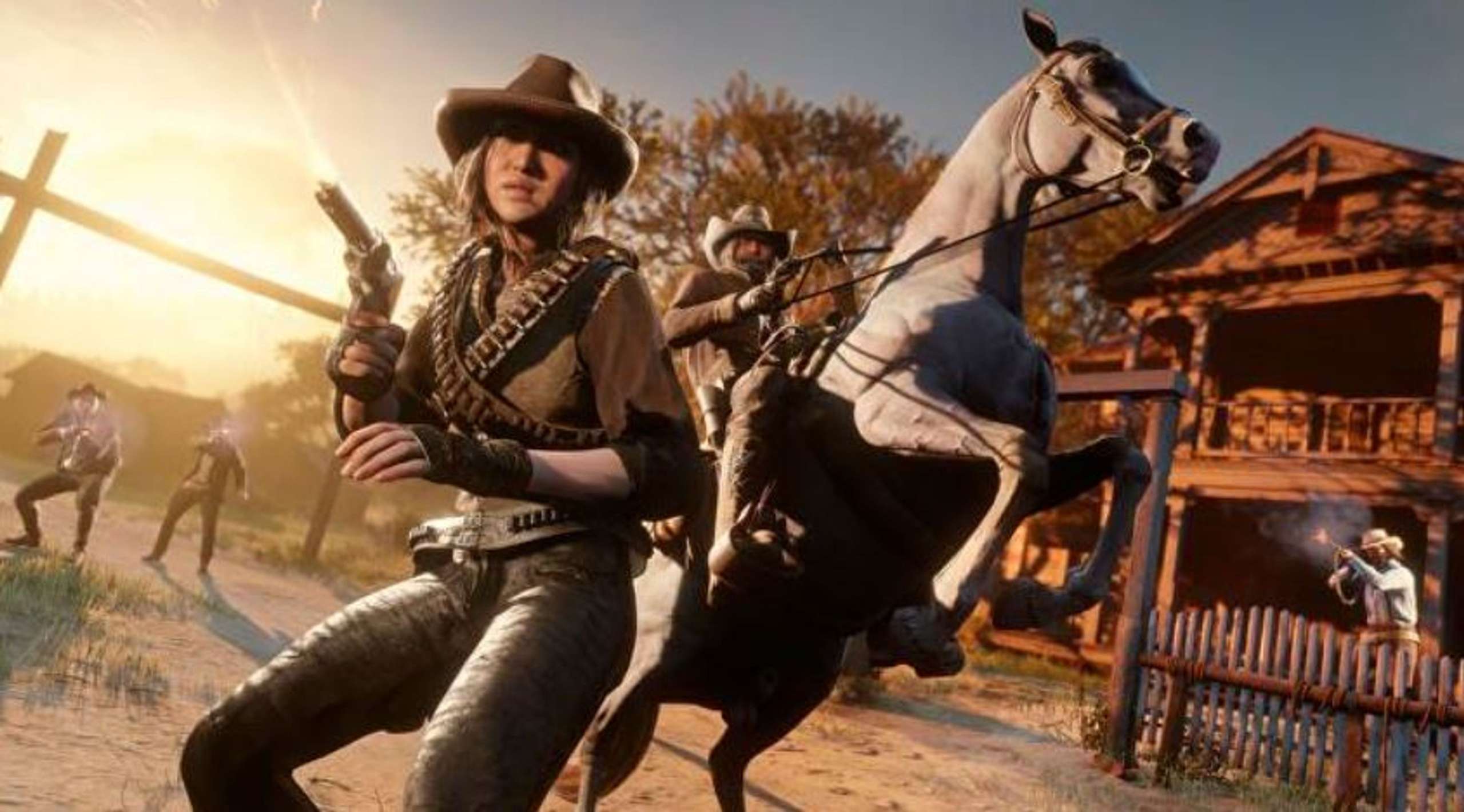 On July 13, Red Dead Redemption 2 fans held a funeral for the game’s online mode. The date was not decided by chance. On this day in 2021, Rockstar released the last major content update.

The studio had already announced that they would no longer work on them, so the wake was justified. Let’s talk about how the event went.
The Red Dead Online community leaders have decided to spread the celebration over the entire day rather than pick a single time for the event.

RELATED: Silent Hill Could Be Getting A Next-Gen Reboot On The PS5, According To Recent Leak

According to them, it would be unfair to players from different parts of the world.
Therefore, they encouraged fans to visit the cemeteries in Valentine and Blackwater alone or with friends and then upload screenshots to social networks with the hashtag “RedDeadFuneral.”

In a word, the funeral was built on self-organization. Unless you were cooperating with friends or strangers, the chances of encountering groups of players in graveyards were slim. For this reason, there were many screenshots on social networks from fans who mourned the game on their own.

In a previous post-Red, Dead Online Died, Long Live GTA Online. Well, it’s not dead yet, you can still log in and play, but after the recent announcement of Rockstar, we know we won’t see any more major themed updates, so this Effectively dead.

The hint was always in the title. Yesterday people went to the servers to perform the last rites of this game, and Arthur Morgan actor Roger Clark also shared a heartfelt message. These are the stories of RDO’s funeral.

Many players flooded the servers to hold various funerals and memorials for the game, and some tried to force others to attend the funeral by saying that the servers were “special” to them.

The player who just wanted to get on with his day didn’t like being told what to do, but he just ignored the posture, which then shot his horse, so he responded explosively. Actions.