Materia Collective is excited to make available Crest of Flames, bringing ROZEN’s epic stylings to the world of Fire Emblem. ROZEN–best known for his orchestral storytelling with the Billboard-charting Sins of Hyrule and The Keyblade War–focuses on the latest installment of Nintendo’s acclaimed franchise with Fire Emblem: Three Houses, featuring nine tracks with vocal contributions by longtime collaborator REVEN and an ensemble performance by the Sofia Session Orchestra. A limited vinyl edition is in the works with pre-orders to be announced in the near future. Crest of Flames is available digitally today. 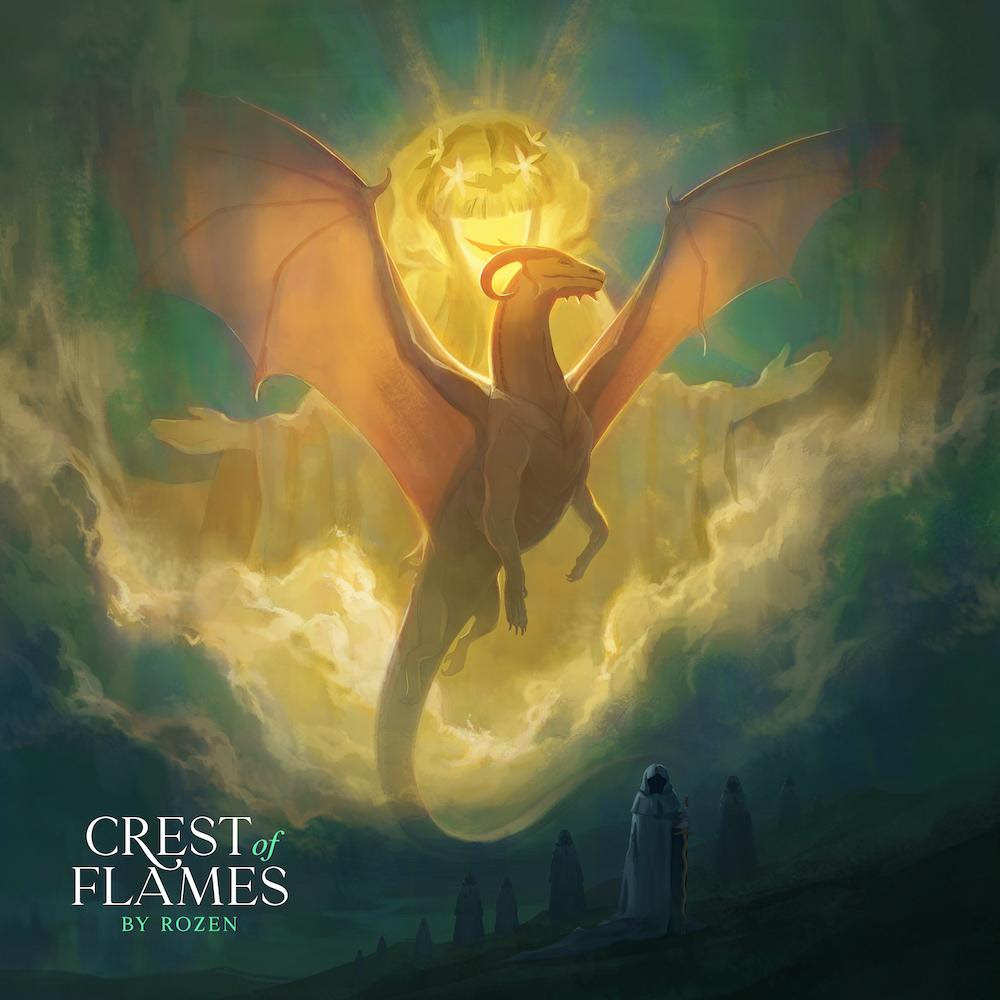 Crest of Flames on All Storefronts

“I loved the music from Fire Emblem: Three Houses, and after the success of my ‘Fódlan Winds’ single, I wanted to delve even further into the score,” comments arranger and producer ROZEN. “I enjoyed the extensive choral writing and the recording process and was able to provide a greater blend of EDM and orchestral styles compared to my past releases. I hope fans enjoy it.”