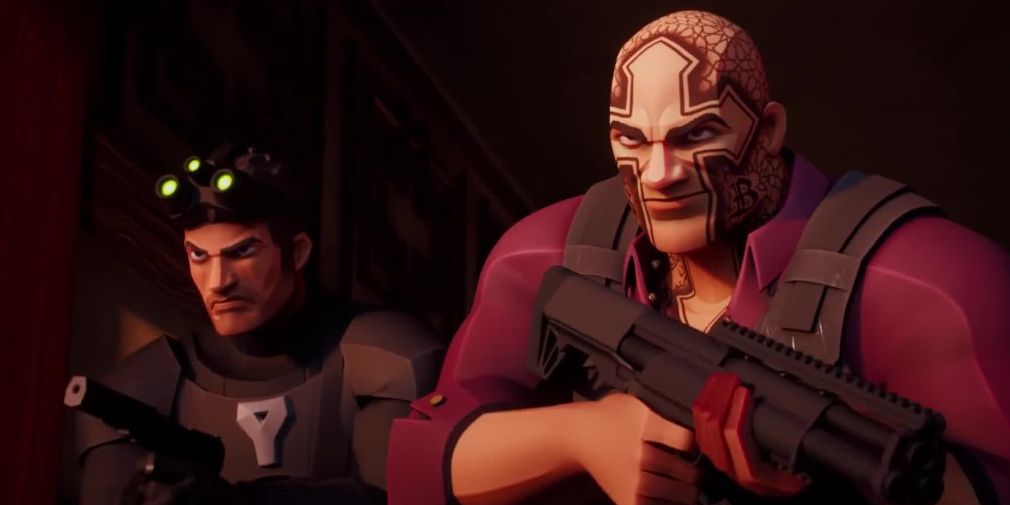 Over the weekend, Ubisoft shared new trailers and gameplay footage for some of its upcoming console, PC, and mobile games. Tom Clancy’s Elite Squad was among the titles shown, with a shiny trailer paving the way for its upcoming iOS & Android launch on August 27th.

This one’s a turn-based squad shooter that actually soft-launched for Android in the Philippines back in March. It challenges you to assemble a killer team of Ubisoft’s most famous characters, such as Sam Fisher and that guy from The Division.

To be fair, I recognise more of the game’s heroes than I expected to, which is still only like three of them. Still, I do like the fact that it’s gone for a more stylised depiction of these characters, even if it’s just cruel for Ubisoft to keep teasing us with Fisher in this way.

With a number of high-profile Ubisoft employees having recently been accused of sexual harassment, which has resulted in an internal investigation, it was frustrating but not entirely surprising to see the show fail to address the company’s issues in any meaningful way.

Ubisoft did make it clear ahead of time that, due to the pre-recorded nature of the show, this would be the case, though the first-ever Ubisoft Forward still felt ill-timed and ill-judged, at least in my view.

If you do happen to be interested in Tom Clancy’s Elite Squad, you can pre-register ahead of launch on the App Store and Google Play to net yourself a M1911 pistol for Montagne. You’ll find more info available over on the game’s official site.

Searching for some quality strategy games? Here are 25 of the very best for iPhone & iPad

The Top 10 Games On PlayStation 4