Those who decide to go for the next-gen versions of Tony Hawk’s Pro Skater 1 + 2 will notice various performance improvements. The PlayStation 5 and Xbox Series X versions offer 120 frames per second at 1080p resolution or 60 frames per second at native 4K resolution. The PS5 and Xbox Series X versions also offer spatial sound, sharper dynamic shadows, lens flare and glare, and improved skater textures. The Switch doesn’t deliver the oomph of next-gen consoles, but it does allow gamers to take the game on the go in portable form. 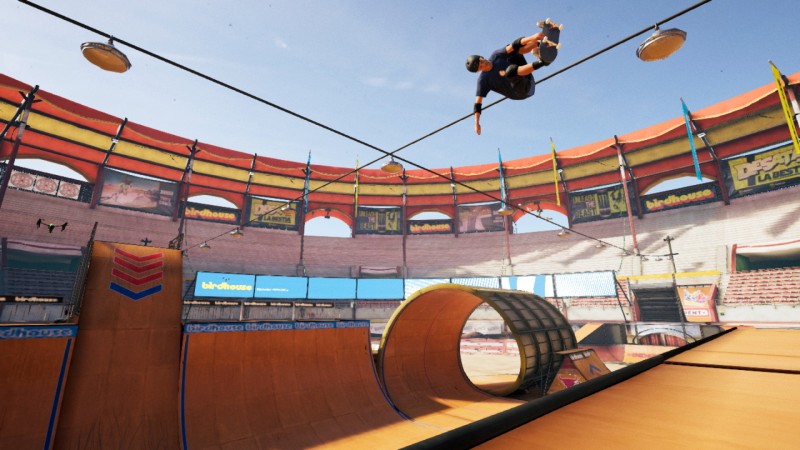 Those who already own the digital version of Tony Hawk’s Pro Skater 1 + 2 on the latest generation consoles can upgrade to the Cross-Gen Deluxe Bundle for $ 10. This set includes the Next Generation Upgrade plus access to Secret Ripper Skater, retro gear for Create-A-Skater mode, and retro skins for Tony Hawk, Steve Caballero, and Rodney Mullen. If you already own the latest-gen deluxe digital version of Tony Hawk’s Pro Skater 1 + 2 on PlayStation 4 or Xbox One, you can upgrade to the PlayStation 5 or Xbox Series X / S version at no additional cost.

Tony Hawk’s Pro Skater 1 + 2 arrives on PlayStation 5 and Xbox Series X / S on March 26, while the Switch version is currently set to land in 2021. The title was considered a success for Activision and Vicarious Visions when it was last launched. . year, selling over a million copies faster than any other game in franchise history. To learn more about Tony Hawk’s Pro Skater 1 + 2, you can read our review or watch our discussion.

How to Build in Valheim

The Band of Misfit Boys RPG Characters Up On Kickstarter