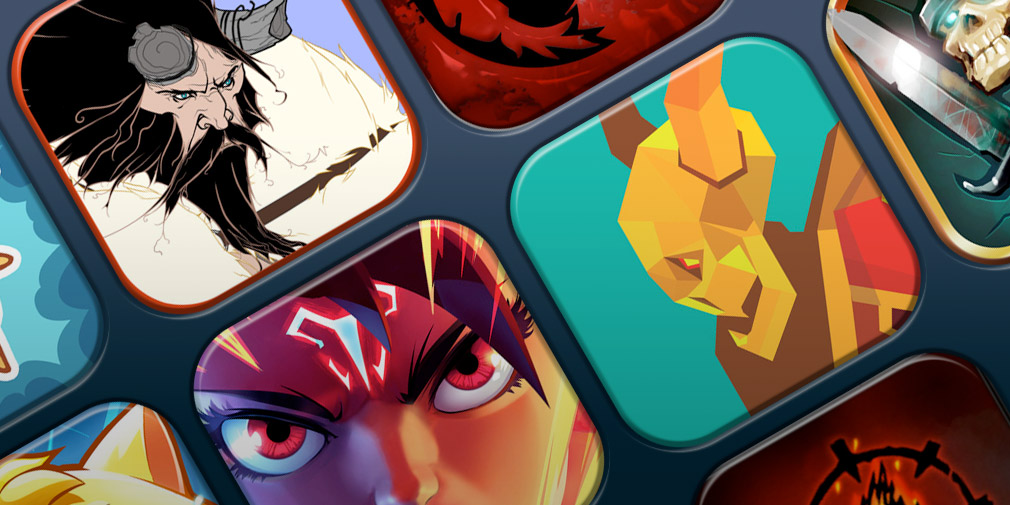 The role playing game, or RPG, has typically been associated with a particularly committed breed of gamer. We’re talking about those who think nothing of ploughing hundreds of hours into a single game, absorbing themselves in a labyrinthine plot, and mastering a formidably complex battle system.

These days, such traditional RPG games still exist in plentiful numbers – including on mobile, as we shall discover. But the arrival of smartphones around a decade ago has led to plenty of experimentation within the RPG genre.

Developers have increasingly opted to splice other genres into an RPG framework (or vice-versa), thus opening this most esoteric of genres out to a wider audience.

We’ve got RPGs with roguelike elements (lots of those), RPGs with card game elements, RPGs with an idle slant, RPGs with survival components, and much more besides.

Looking for the best RPGs for Android? Look no further, here’s the best 25.

Alongside that we have plenty of the more traditional RPGs. But even here there’s plenty of variety, whether you’re talking a JRPG, a Western RPG, a tactical RPG, or a more action-heavy RPG.

Here at PG, we love a good RPG, and we’re not too fussed what form it takes. All we ask is that it’s fun, rewarding, preferably fairly meaty, and suitable for play on the go.

We think that the following 25 iOS RPGs demonstrate the sheer range and depth of the mobile RPG market right now. We’ve included some old classics, but we’ve been sure to include some of the more recent hybrid additions to the genre.

What’s that? You don’t see your favourite mobile RPG on the list? Sorry about that. But while 25 sounds like a pretty long list, we know for a fact we’ve left a whole bunch of stone-cold RPG greats off. Let us know about your own mobile RPG favourites in the comments below.

Raid: Shadow Legends is not only visually stunning but it’ll also keep you battling for hours thanks to its intricate turn-based combat and sheer depth of content. There are hundreds of champions to collect and do battle with and a deep level of strategic gameplay on offer. It throws a lot at you right out of the gate but it’s well worth sticking with it.

New players can also look forward to receiving a special package that will net them:

This offer will run until 31.08.2020 so now is the perfect time to give RAID: Shadow Legends a try. To receive your package, simply download the game via the following links:

For your bonus package on IOS, sign up through this App Store link.
If you’re looking to get it on Google Play, use this Android link,
Or to receive it on the PC/Web version, sign up here.

This entry is sponsored.

The Good And The Bad Of Pokémon Sword & Shield: The Isle Of Armor

Ghost Recon Breakpoint Is Finally Getting A.I. Teammates In A Free Update