Train Simulator 2021 is out now, bringing a selection of new routes and content to the long running series. Train Simulator is a different setup to most games, where bits of content get added over time. The initial release was way back in 2009, and there are now over 600 DLC packs for the game. The 2021 content adds three new routes, improved Steam Workshop integration, and more.

The three new trips include the Clinchfield Railroad: Elkhorn City – St. Paul route, the Fife Circle Line: Edinburgh – Dunfermline route, and the Norddeutsche-Bahn: Kiel – Lübeck route. Based in the US, UK, and Germany respectively, these cover a decent range of new locations and scenery. The Clinchfield Railroad line takes place “across the magnificent Appalachian Mountains,” which sounds like a peaceful escape right now.

If the UK is more your jam, the deluxe edition of Train Simulator 2021 might be the way to go. This premium version adds the English West Coast Main Line South route between London Euston and Birmingham. Having personally traveled on this line many times, heading to and from London, I can back up the developer, which says that it’s “one of the most important railway corridors in the UK.” It’s bloomin’ busy. 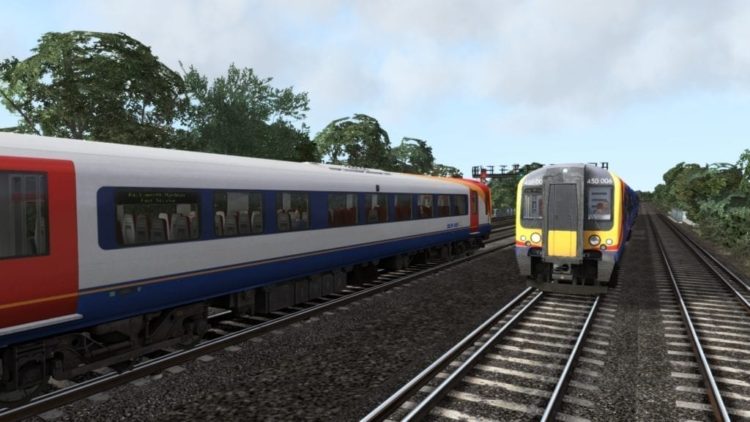 If you’d rather go towards the Steam Workshop for additional content, improvements have been made there, as well. The feature has essentially been integrated into the game itself. Now, community-created scenarios with new search tools are available without having to leave Train Simulator. The improved tools in Train Simulator 2021 allow you to filter by what you own, giving you easy access to new routes that you can play.

A few years ago, we reviewed the game after the 2019 content was added. While we were impressed by some of the new additions, back then we could tell the game engine was ready for a refresh. Hopefully, developer Dovetail Games opts for a full rebuild of Train Simulator soon.

How to win fights in Spellbreak with good decision making & knowledge