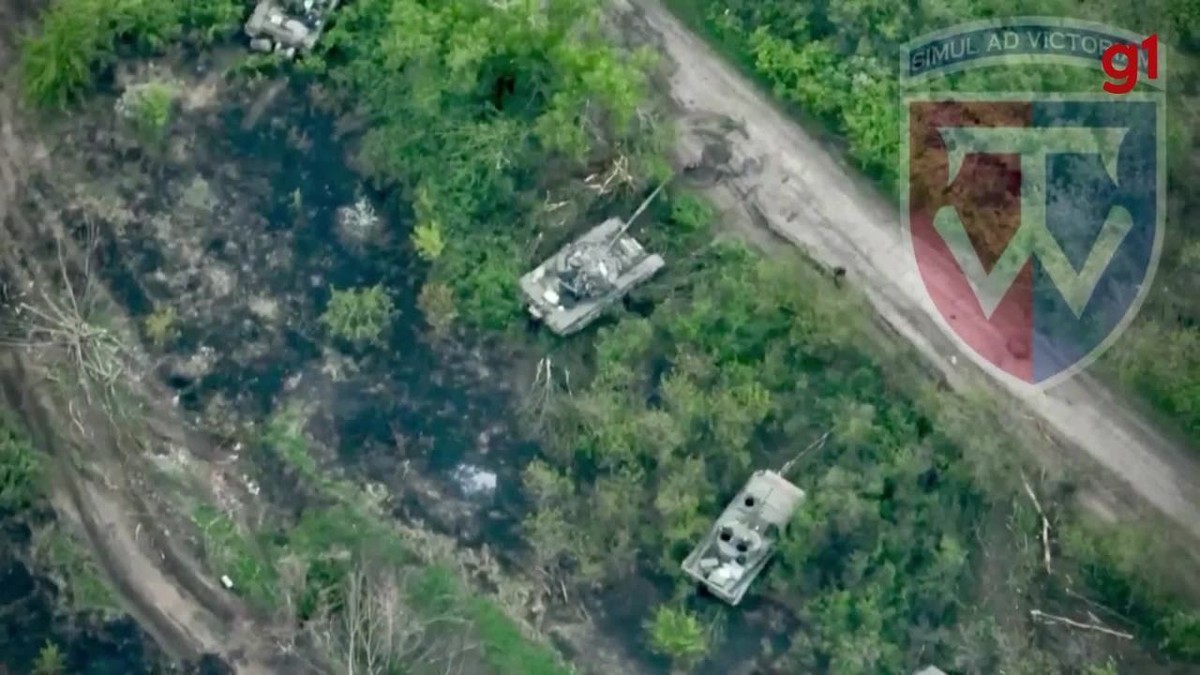 Ukrainian forces destroyed a floating bridge and parts of a Russian armored column while trying to cross a river in the Donbass region, video footage released by the Ukrainian military on Friday showed (see video above).

With that, Ukraine pushed Russian troops away from the second-largest city, Kharkiv, in the fastest advance since Kremlin forces moved from Kiev and the northeast more than a month ago.

Reuters journalists confirmed that Ukraine is now in control of the territory that stretches to the banks of the Donets River, about 40 km east of Kharkiv. The city, which was under heavy bombardment, has been quiet for at least two weeks, but fighting continued to the north.

Map shows the location of the Donets River — Photo: g1

Images released by Ukraine’s Airborne Forces Command appeared to show several burned-out military vehicles and segments of a bridge partially submerged in the river and many other damaged or abandoned vehicles, including tanks, nearby.

Reuters could not immediately verify the report, or when or where the clash took place.

The British Defense Ministry said Russia was investing significant military efforts near Severodonetsk and Izium, and trying to advance towards Sloviansk and Kramatorsk to complete its occupation of the industrial Donbass region.

Firefighters put out a fire at the House of Culture in Dergachi, 10 km north of Kharkiv, on Friday after what local officials said was a pre-dawn Russian missile strike on the building used to distribute aid. Volunteers inside were trying to rescue packages of diapers and infant formula.

“I can’t call this anything but a terrorist act,” said the mayor, Vyacheslav Zadorenko. “They wanted to hit the base where we store supplies and create a humanitarian catastrophe.”

Another missile hit the building on Thursday and Russian shelling wounded a clinic worker and killed a young couple in their home, he said.

The Kremlin calls the February 24 invasion of Ukraine a “special military operation” to demilitarize a neighbor that threatens its security, and denies targeting civilians.

Ukraine says it poses no threat to Russia and that the deaths of thousands of civilians and the destruction of cities and towns show that Russia is waging a war of aggression.

In the capital Kiev, wives and relatives of Ukrainian fighters hiding at the Azovstal steelworks in the southern port city of Mariupol staged an act of protest for their rescue.

Russian forces are bombing the steelworks, the last stronghold of Ukrainian defenders in a city almost entirely controlled by Russia after a siege lasting more than two months. 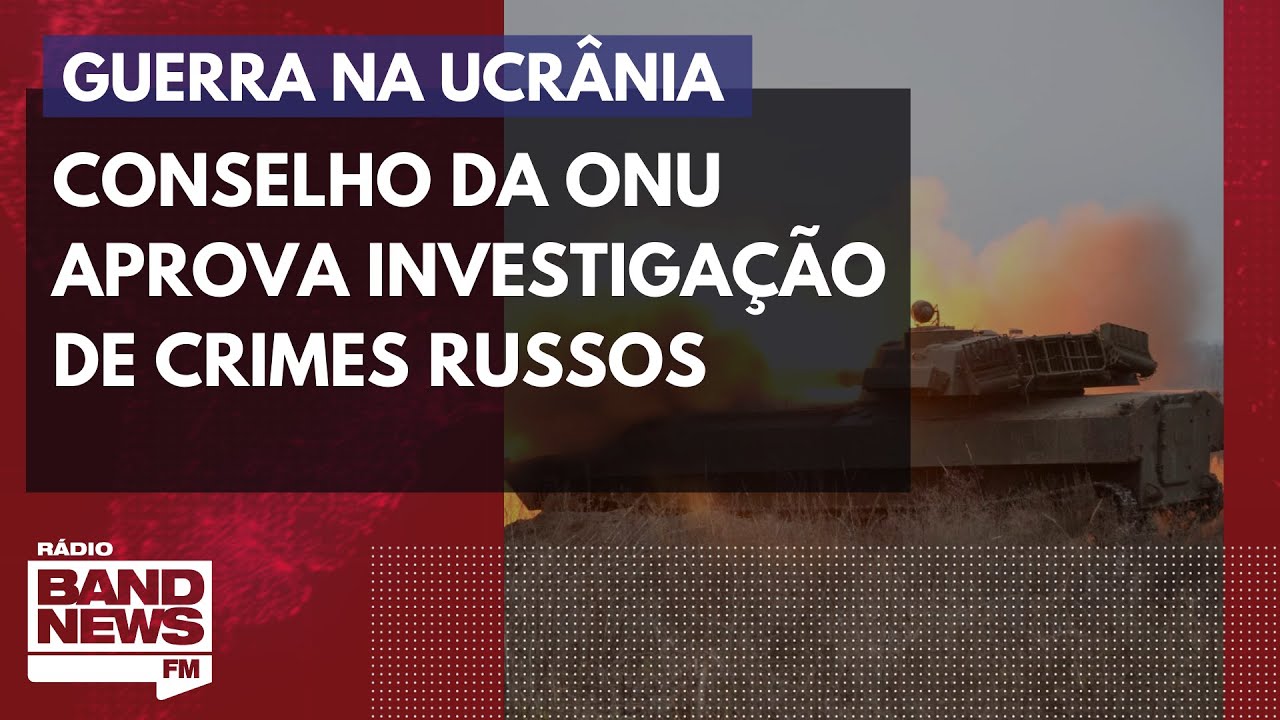