Riot Games, the developer and publisher of League of Legends: Wild Rift, today revealed that Wild Rift is entering its first Regional Open Beta starting October 27 (PT) in Indonesia, Japan, Malaysia, the Philippines, Singapore, South Korea, and Thailand, with many more regions to follow in 2020 and early 2021. All players in those regions will have full access to Wild Rift, and Riot is offering an open invitation to all players to (re-)join the world and community of League of Legends. 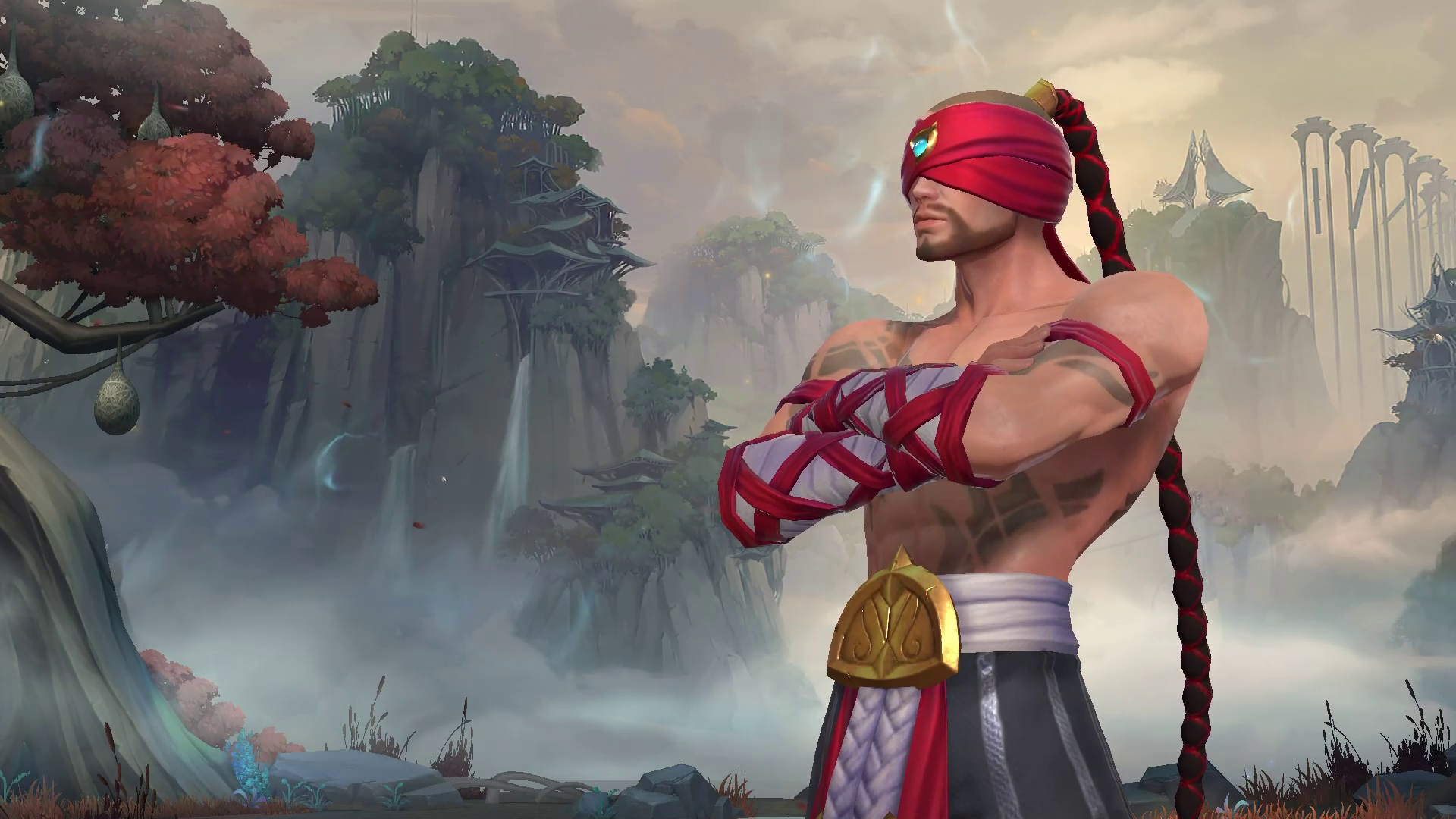 League of Legends: Wild Rift joins K/DA’s multi-game comeback! K/DA is a pop girl group formed by Riot Games, featuring themed versions of champions from the online PC game, League of Legends. Initially inspired by K-pop, K/DA has since evolved to embrace a more global pop sound and formed its musical identity around the characters representing the girl group, Ahri, Evelynn, Akali, and Kai’Sa, instead of the vocals of any one individual talent. 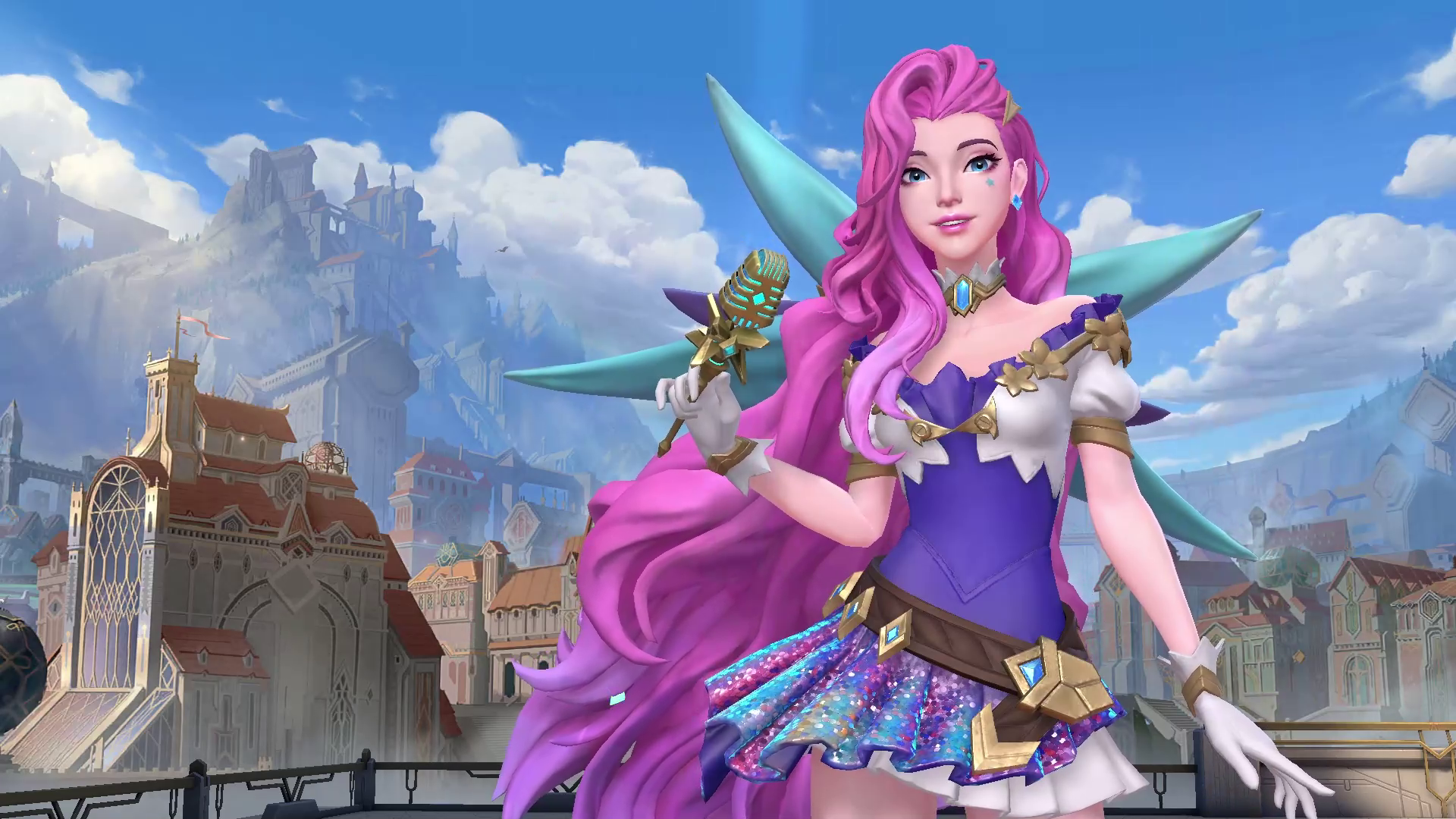 The group debuted on November 3, 2018 with their viral hit sensation, POP/STARS, and a dedicated skinline in League of Legends. Since then, the girls officially made their comeback on August 27, 2020 with their pre-release single, THE BADDEST, which will be one of five songs on their upcoming EP, ALL OUT. At the end of October, players will be able to purchase K/DA ALL OUT Seraphine for 1325 Wild Cores, and K/DA ALL OUT Ahri, K/DA ALL OUT Akali, K/DA ALL OUT Evelynn and K/DA ALL OUT Kai’Sa for 990 Wild Cores each (Wild Rift’s paid currency).