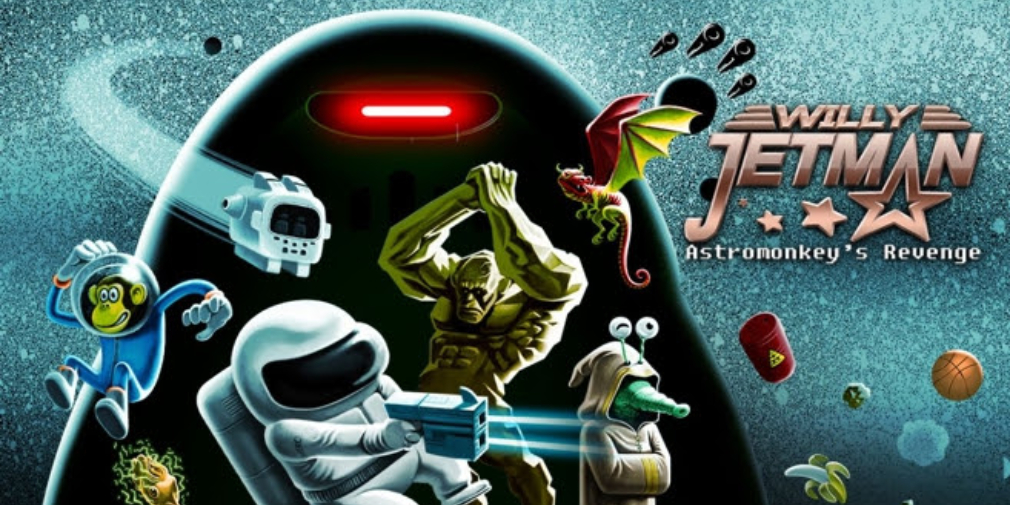 Last Chicken Games’ Willy Jetman: Astromonkey’s Revenge (or, as it’s known on the App Store, Willy Jetman: Gravity Action), is a retro side-scrolling platformer inspired by 90s arcade shooters. It was originally supposed to land on mobile last week, but what appears to have been a fairly last-minute delay saw the launch pushed back to today.

This one first arrived on consoles and PC earlier this year, and it casts you as the adventurous Willy, who heads out to explore the inhospitable underground tunnels and hidden grottos of Gravos. As you might expect, he’s in for quite the ordeal, with the planet being packed with traps and deadly lava.

Thankfully, you’ll have a killer arsenal at your disposal with which to dispatch any and all enemies. Along the way, you can expect to encounter flying fish, giant wasps, stone giants, dragons, and more. They all have unique weaknesses to exploit, meaning a bit of experimentation can go a long way.

Beyond exploring Gravos and battling its many critters, you can also spend some time relaxing at the village of Gravonite, which features NPCs to chat with. There are also statues hidden throughout the world to track down and add to your collection.

The iOS and Android ports offer full touchscreen controls, and I’m always curious to see how 2D platformers translate over to mobile. It’s not always pretty, but having looked at the early user reviews, only one mentions that the controls are causing issues.

If you’d like to see how it fares for yourself, you’ll find Willy Jetman: Astromonkey’s Revenge/Gravity Action available for download now from over on the App Store and Google Play.

In need of some high-quality mobile platformers? Here are 25 of our favourites for iPhone & iPad