A woman starred in a bizarre accident in Jalan Teluk Kumbar, on the island of Penang (Malaysia). Is it over there fell from the back of a motorcycle, ridden by her younger sister, after being hit on the head by a coconut who had just fallen from a coconut tree on the edge of the avenue. Luckily, at the time of the accident, the woman, identified as Puan Anita, was wearing a helmet, which ended up coming off her head because of the impact.

The scene, which took place on June 26, went viral on social media after a post by the victim’s daughter. Puan, who was lying on the ground, was initially helped by people passing by and then taken to a nearby hospital, where they were found fractures in the right shoulder, left hand, and two ribs.

The next day, city officials felled the coconut tree “involved” in the accident and others nearby, at the behest of the mayor, after warning from local politician Azrul Mahathir Aziz, according to a report by NDTV. 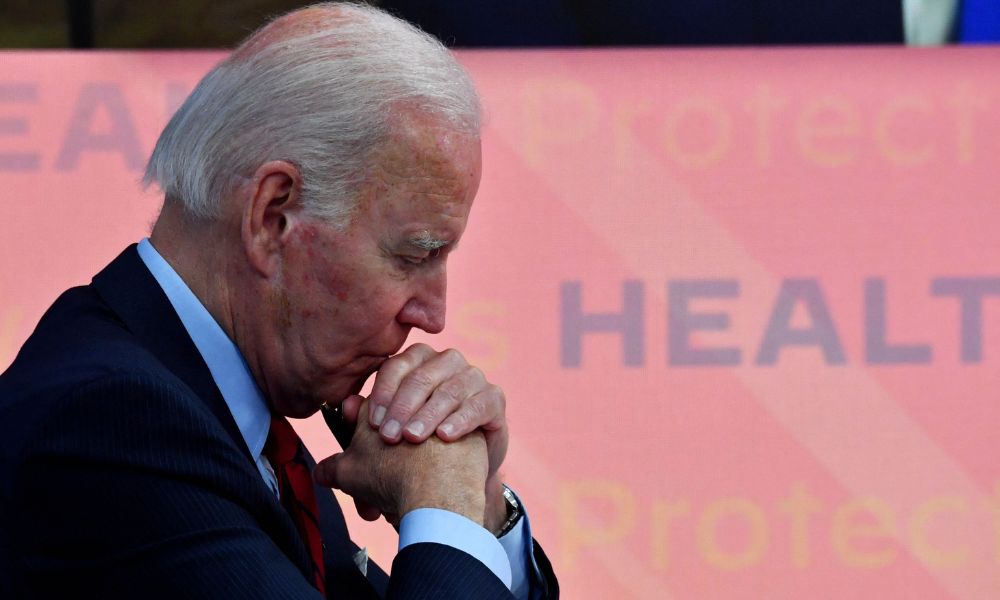